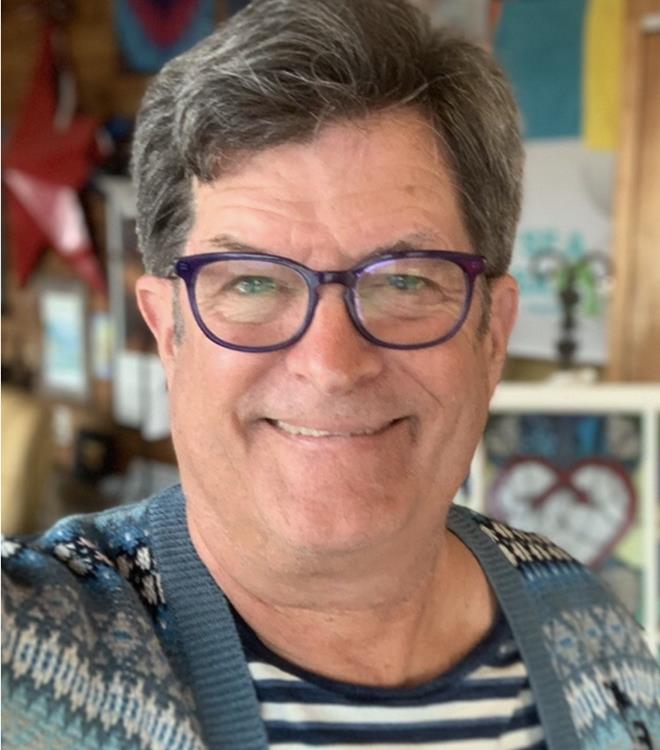 After a successful, twenty-six-year long career as an HR Executive for a Super-Regional Bank based in North Carolina, I retired to the Crystal Coast. I have lived here now for seven years in Emerald Isle.

If you’ve traversed Bogue Banks on Highway 58, which bisects the Island, no doubt you’ve seen the signs for “Uptown Emerald Isle” between 5th and 6th Streets in EI.

That don’t blink-or-you’ll-miss-it signage was intended to recreate the image and humor of the quintessential small, Southern town. Given the state of the world even then, I thought we all needed that humor. And we certainly need it now!

And it’s worked, with “Uptown EI” making the rounds in social media across the State.

I immersed myself into the community upon arriving on the Island. I have come to know this barrier sand, the surrounding area, and my neighbors well.

I have completed Leadership Carteret, sponsored by the local Chamber of Commerce, was the President and Chairman of the Board of the non-profit, the Down East Folk Arts Society, am a Board member of the Arts Council of Carteret County, am a Neighborhood Watch Volunteer, a Turtle Patrol Volunteer, and have volunteered for the Annual Emerald Isle Marathon.

Given my love and gratitude for my life in Carteret County, and my neighbors, and a life-long interest in Real Estate, I decided to earn my NC RE license. It is an arduous process to do so in NC. I finished second in my Pre-Licensing Class.

I have other interests too beyond Real Estate.

I am a published author, having written a book entitled “Every Guitar Tells A Story”, and, articles in two other periodicals, Acoustic Guitar Magazine and SE North Carolina regional magazine.

My photography work has been sold at the Annual ACCC “Art From The Heart” Show and hangs in a local Veterinarian’s office.  I also have been commissioned by two local home owners who have my work hung in their beach front homes.

in 2008, I won the inaugural songwriting contest for the National Guitar Workshop at their Songwriting Summit in Nashville, TN at the Blair School of Music at Vanderbilt with a song entitled “It’s Only Rain.” The Smoky Mountains Songwriter’s Festival awarded me two Honorable Mentions a few years later. I have produced three albums: “It’s Only Rain” (2014), “Little Child” (2014), and “The Divorce Album” (2017).

I share all this bio information so you’ll know me. And I welcome the opportunity to establish a meaningful relationship with you, and those you love, and to assist you in finding that “just right!” Coastal property.

I look forward to serving you.

Thank you for your recommendation!

Your feedback is very much appreciated.

A Team of local experts helping both sellers and buyers on the Crystal Coast.

Our Crystal Coast Home Team works hard to ensure sellers their property is taken care of from start to finish. We handle the tough stuff so that you can happily transition to your new place.

Our Crystal Coast Home Team specializes in meeting the needs of those buyers searching for real estate on the Crystal Coast - including our beautiful beaches.

Our  Realtors® are dedicated, hard working professionals who are experience and know the Crystal Coast inside and out.

Invite The Home Team In! You'll Like The Results!